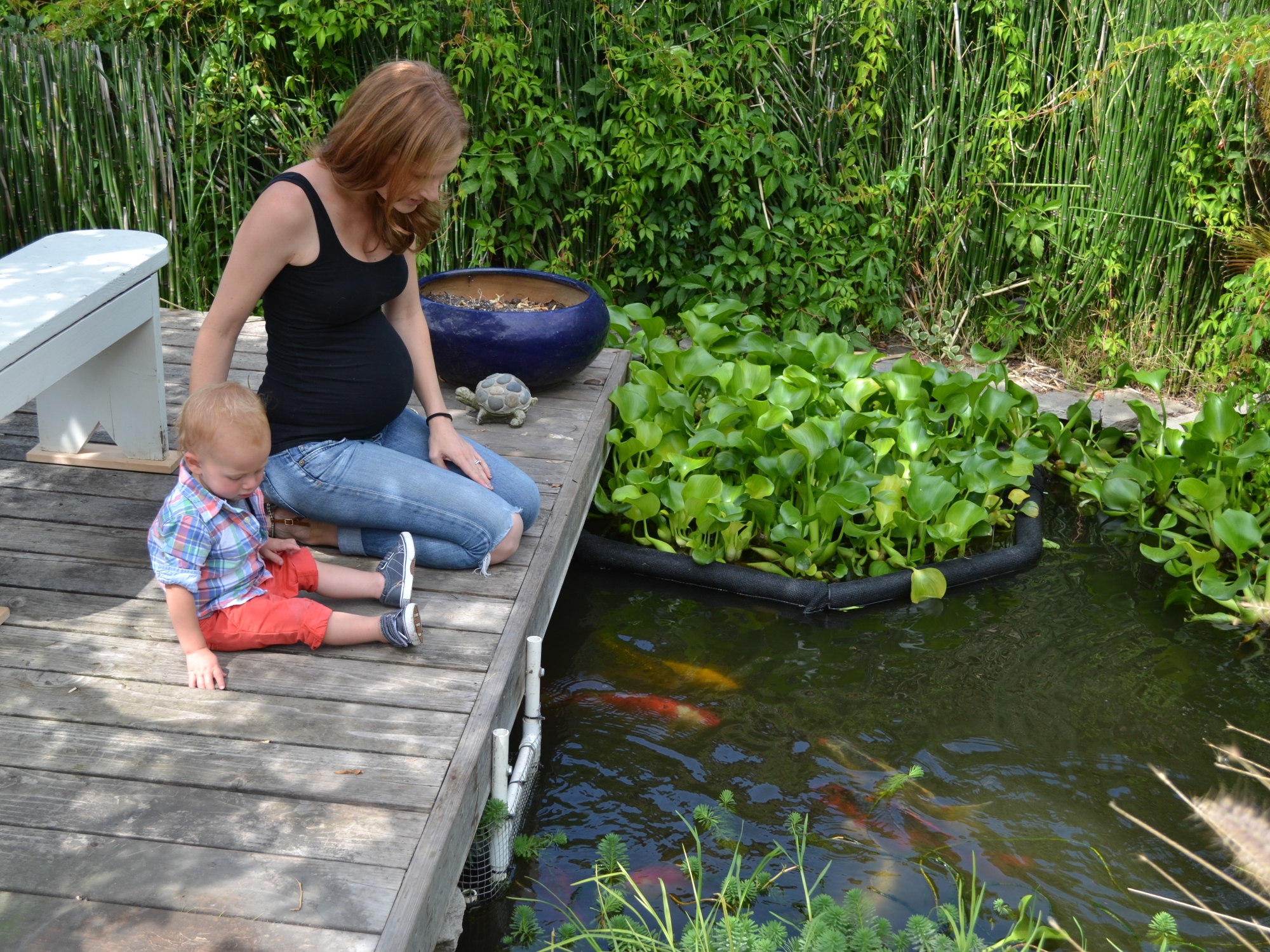 My first pregnancy was a blissful “nine” months filled with anticipation, gratitude, and naps.

Ten months later, the beginning of my second marked a period of fear, exhaustion, and profound ambivalence. I was excited, of course, but more than that, I was terrified.

Like her brother before her, this baby was going to change everything. I hadn’t really been fearful of the way the Bug would change our marriage (#rookiemistake), but I was petrified of how the birth of my second would change my relationship with my first. Would the Bug and I lose our special bond? Would a new baby make the him question my love for him? Would she come between us? Would she put an end to our carefree days of spontaneous adventures? If she did, would he resent me for it? Would he resent her?

How could I possibly love another baby as much as I loved him? And if I couldn’t, would she know? Or would I, eventually, love him less so that I had enough love for her?

Not to mention, was I a horrible mother for even wondering these things?

And, running beneath all those fears was, perhaps, my greatest fear: that I wouldn’t be able to handle it.

Those early months with the Bug were still fresh in my mind. I had always dreamt of a large family, but in the beginning, I cried at night while I rocked my baby, certain I would never have another, unable to fathom how anyone could manage.

Before I knew it, though, that impossible baby had grown into my bestie and I had grown into myself in ways I never could have imagined. We figured it out (as I think all mothers do when we realize it’s the only option)…and only just in time to dive back into the unknown and start all over again, this time with the stakes feeling so much higher.

But then she was born and I just knew that we would be ok. And we were. And things did change, but immeasurably for the better. Our days are still filled with wonder, but now we have another tiny adventurer along for the ride with us. And, while I’m not the Bug’s bestie anymore, I don’t mind because, now, my sweet little Babygirl is. 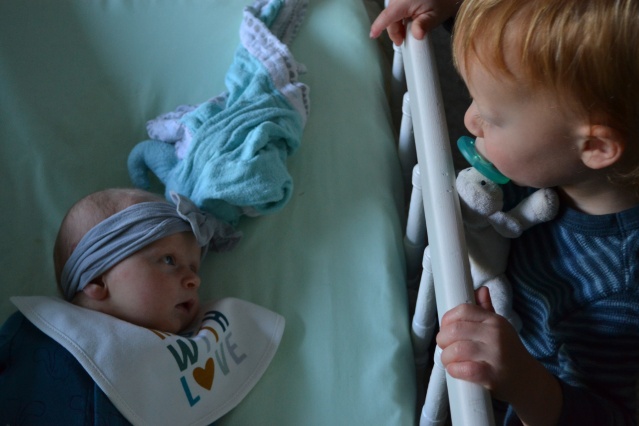 8 thoughts on “TWO UNDER TWO, part one: the fears”